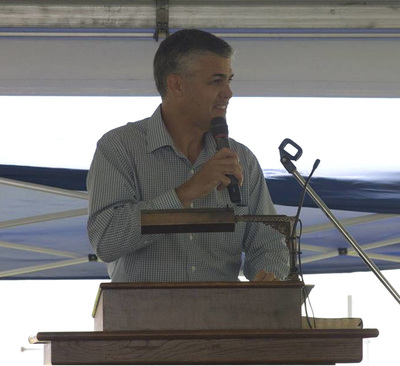 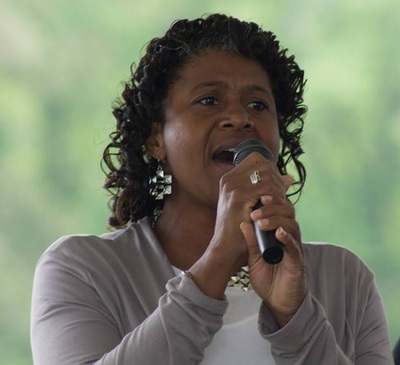 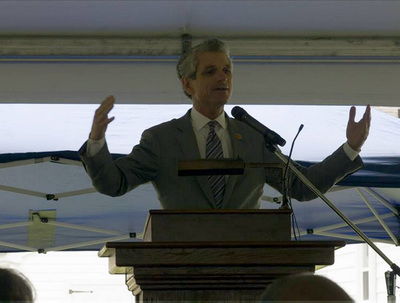 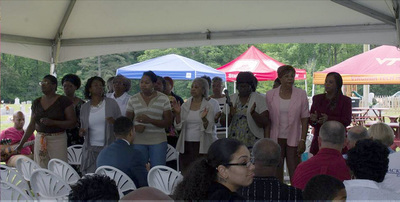 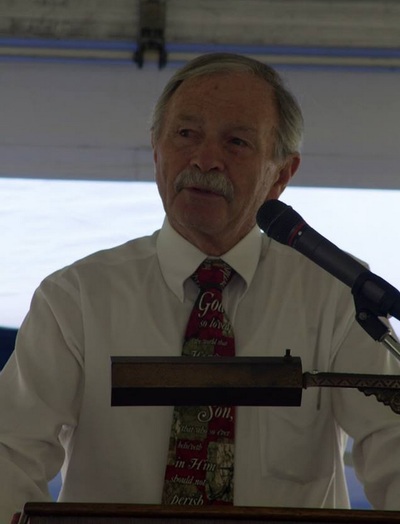 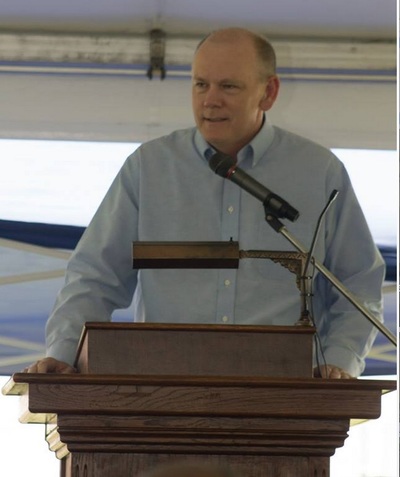 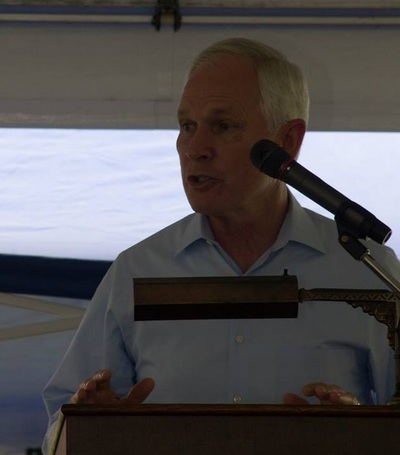 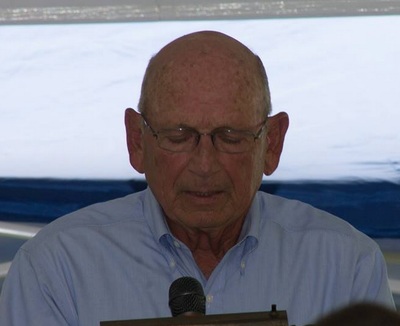 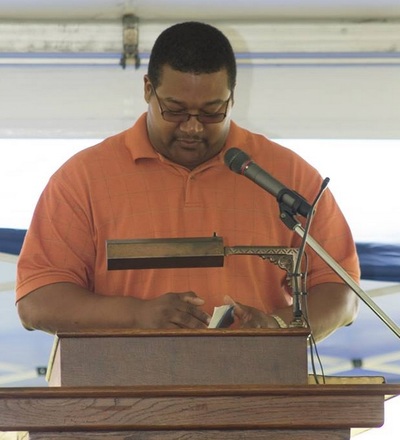 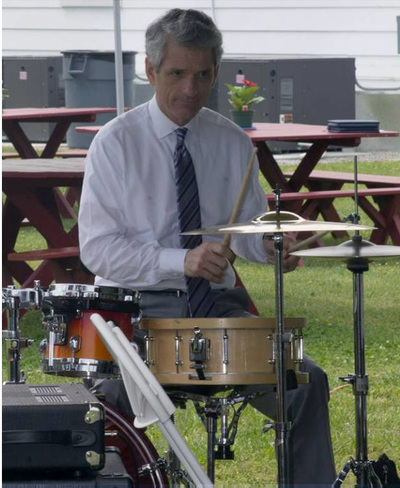 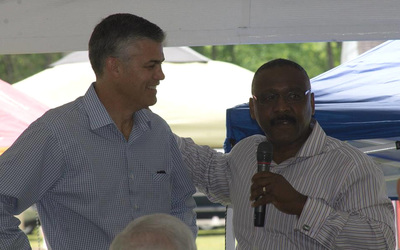 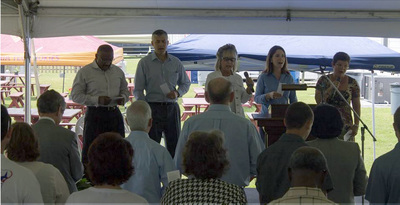 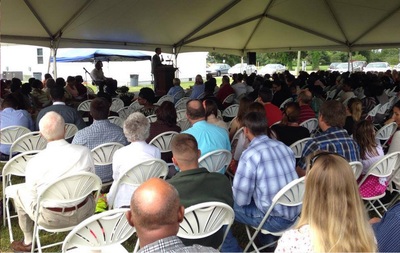 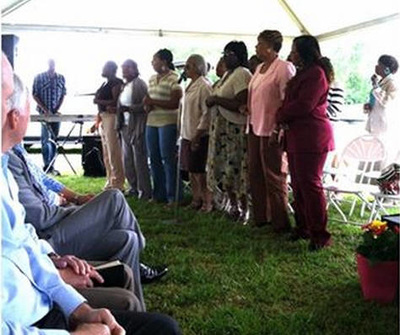 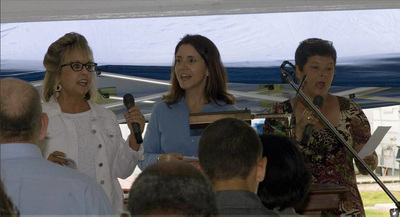 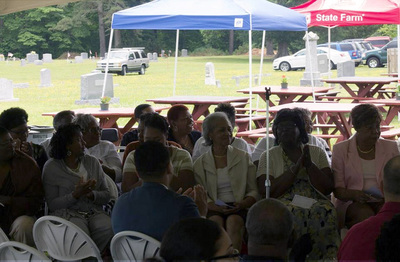 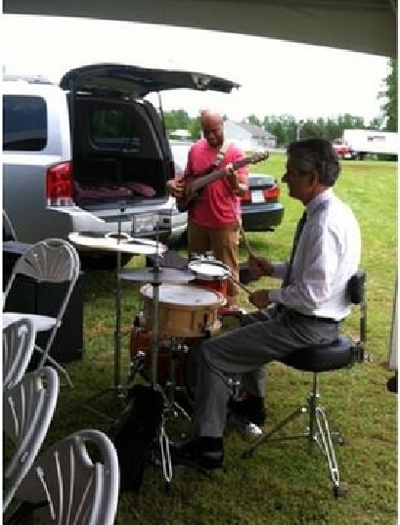 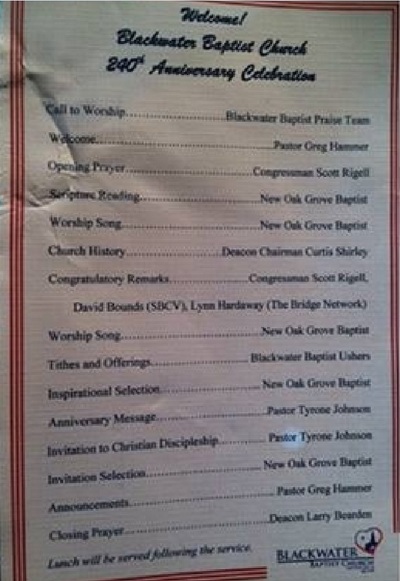 TRANSCRIPT
The Speaker Pro Tempore: For what purpose does the gentleman from Virginia seek recognition?

Congressman Rigell: I ask unanimous consent to address the House for one minute, revise and extend my remarks.

The Speaker Pro Tempore: Without objection, the gentleman is recognized for one minute.

Congressman Rigell: Thank you, Madam Speaker. Last month my wife, Terry, and I had the pleasure of attending a joint church service which brought together Blackwater Baptist Church and New Oak Grove Baptist Church. That occurred in Virginia's Second Congressional District which I have the privilege to serve. The two churches were celebrating the 240th anniversary of Blackwater Baptist.  And what a service and celebration it was.

What was particularly enjoyable and noteworthy, is that one has a largely white congregation; the other a largely African-American congregation. And that's relevant, and indeed its central to my point because Blackwater Baptist Church which stood at the American Civil War once had a slave balcony in its sanctuary. Now the pastors of the two churches, Greg Hammer and Tyrone Johnson, they're remarkable men. They bring their two congregations together once a year for a joint church service. They are close friends, and they talk often about their Christian faith which binds them together. They also have the courage to talk about race, to celebrate the progress that we've made and to take on responsibly the challenges that remain in our country. Madam Speaker, this is what we need more of in America, and I commend them both and their congregations.